All That You Should Know About Portable ACs

There will be a wide variety of portable ACs on the market this coming summer, each promising to improve air quality while using less electricity. However, a portable air conditioner may be the ideal choice if you are a renter, travel frequently, or seek to cut costs.

Low-income families may still relax in the comfort of an air-conditioned home thanks to portable ACs, which can effectively chill down a single room or even a whole residence.

How Does a Portable AC Work

As its name implies, a portable AC can be taken with you virtually anywhere, which implies it is lightweight, can be moved about quickly, and doesn’t need a permanent installation.

You’ll need a power source and a way to get the stale air out of the room, so ductwork is a must. In contrast to bulky and labour-intensive, ducted air conditioning systems or split-system air conditioners, this system requires just a tiny number of ducts, which may be easily moved from room to room as needed.

How Do Portable ACs Work?

To chill and dehumidify the air, portable ACs draw hot air from a room, process it using refrigerant and evaporation coils, and then release the cooled and dehumidified air back into the room through a series of ducts.

The Setup Process Is a Breeze

Central air conditioners are bulky and inconvenient because of the installed ductwork. Permanent installation of such air conditioning systems requires the skills of trained professionals.

Normal air conditioners are part of a system, and they must be permanently mounted to the wall. However, portable ACs don’t have this limitation because they don’t need any special tools or expertise to install them. Moreover, unlike fixed air conditioning systems, which only chill the rooms where they are placed, portable ACs may be transported from one room to another and set up in minutes. So if you’re renting an apartment, it might be helpful to have an air conditioner that can quickly move from one place to another, and a portable AC could be ideal.

The portability of a portable air conditioner is the primary benefit of investing in one. They are convenient since they can be moved from one room to another or even to a new home or apartment. In contrast, central air conditioning systems and other split-system air conditioners are permanently installed. And given their lightweight and compact design, they may be set up with minimal assistance from others.

One further perk of portable ACs is their compact design. Some individuals hesitate to contemplate purchasing a portable air conditioner because they fear they won’t have anywhere to put it. Still, these units are relatively compact and won’t take up much room.

As a result, it’s less cumbersome and easier to transport. Air conditioners for the window are installed in a tiny footprint, but they produce a lot of noise. So, the best alternative for people living in flats is still to get a portable AC because they are typically not allowed to install window units. 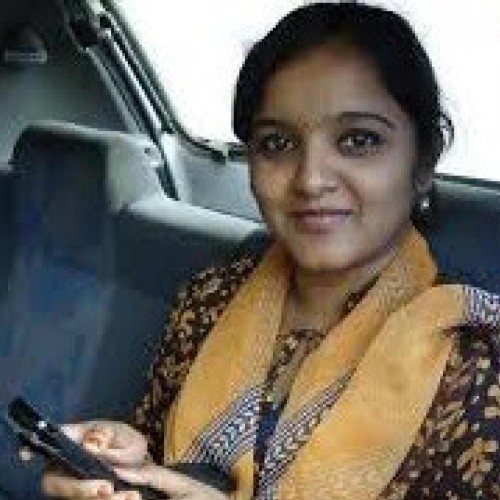