Diet-friendly grilled chicken breasts every night might become old after a while. Adding flavour to a nutritious but bland meal benefits your health and taste buds. Spices are a great way to add taste to your cuisine while also increasing the health benefits (substances that protect cells from damage). Researchers in nutrition point to more than a hundred popular spices like turmeric powder used in cooking worldwide as evidence that some are rich in antioxidants, which prevent cell damage.

You don’t have to go far in search of rare spices; many common ones can be easily purchased at your neighbourhood grocery store. Most beneficial trials have used supplements to regulate the amount of spice (or the active component in the spice) that subjects ingested. These usually have higher concentrations than a typical diet would.

Following the research, it seems to be true. The cinnamon tree bark is the source of the ubiquitous spice in pumpkin lattes to Cincinnati chilli. People with diabetes will benefit significantly from cinnamon’s ability to lower blood sugar. Studies show that it may help persons with type-2 diabetes regulate their blood sugar levels while giving foods a pleasant sweetness.

Possible heart-healthy advantages of cinnamon include lowering cholesterol and triglyceride levels in the blood. That’s crucial for people with diabetes as they have a higher risk of suffering heart disease than the general population. Although cinnamon shouldn’t be used in place of diabetic medicine or a diet low in carbohydrates, it may be a helpful supplement.

Since it has been shown to lower inflammation, a significant source of pain and sickness, turmeric has become a popular superfood, especially in Indian curry meals. Curcumin is one of the ingredients found in turmeric. Some studies show that it may help decrease inflammation in the brain, which has been related to Alzheimer’s disease and depression. Memory performance was enhanced in a small trial of persons over 50 who took curcumin pills daily for 18 months. People said they were happier and more optimistic. The most remarkable? Brain scans showed much lower biomarkers indicative of cognitive deterioration in this group.

Curcumin’s anti-inflammatory properties make it helpful in alleviating arthritic pain and inflammation. Animal research also suggests that curcumin may be effective against cancer. Research conducted at Johns Hopkins University showed that treatment-resistant tumours were more effectively reduced when curcumin was combined with a chemotherapeutic medication.

Tropical ginger has been used in Asian medicine to ease nausea, vomiting, and diarrhea. In Australia, you may get it in the shape of anything from a lolly to a candy bar to a capsule or a cup of tea. You may get the dried powder in the supermarket’s spice section, or you can buy it fresh to use in teas and cooking. Recent studies have shown ginger may help ease nausea and vomiting due to pregnancy or reduce stomach distress after surgery. Researchers have shown that ginger may reduce nausea and vomiting caused by motion sickness.

The beneficial chemicals in spices like turmeric powder are obtained both when fresh and after they are dried. Cooking methods such as microwaving, simmering, or stewing may increase the antioxidant levels in meals that include spices, whereas frying or grilling can reduce their levels. Despite the other health advantages, spices are an excellent method to spice up your diet and break you out of a boring dinner routine. The key to long-term success in eating well is to do it in a way you like. Before making significant dietary changes, consult your doctor or a dietician. 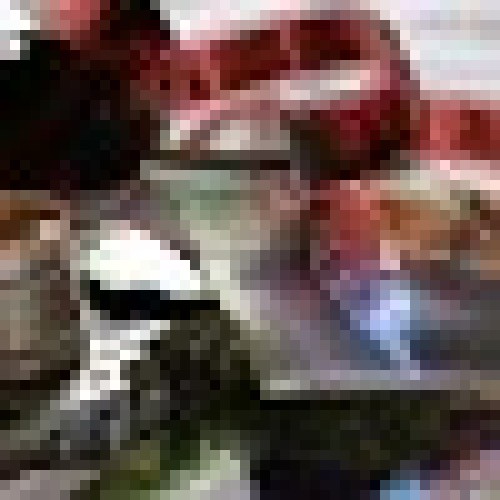 Hives vs Rash: What Are the Differences?