Automated testing is a pillar of modern software development. It allows you to develop faster and safer, but it can be challenging to implement in practice. That’s because automated testing has traditionally been tightly coupled with the delivery pipeline and unit tests. However, there are several ways that software testing automation can improve your codebase without changing your development process or adding more burden on developers.

1. It’s all about incremental code changes.

Team members can work independently and in parallel without requiring much coordination. This also means that you’re likely to encounter fewer bugs during the development process because each person has less scope for errors. In addition, as your application evolves, it becomes increasingly difficult to maintain its quality and reliability if there aren’t many tests written for it.

It’s easier for developers to diagnose and fix problems when they happen in smaller increments rather than as part of one large change set (like a new version release). When you have too much cascading complexity across multiple files or modules, it becomes complicated—if not impossible—to understand what went wrong at any given time.

In contrast, when everything is broken down into smaller pieces with fewer dependencies between them, fixing problems becomes much simpler because there are fewer places where things could go wrong in the first place!

2. Test code every time there is a change to the repository.

The development team should be in charge of writing unit tests, but if you want to ensure that your code is always working, consider setting up an automation testing tool that runs after each commit. When developers do commit their changes, they can run these tests and get immediate feedback on whether or not their work was successful.

Automated testing makes it easier for everyone involved because the process can be set up so that it doesn’t take too much time out of developer schedules while still protecting against potential problems down the line.

The best way to ensure that your code is continuously tested is to test every commit. You can use a tool like git hooks that automatically runs tests whenever you push a new commit.

Test-driven development (TDD) is one of the most important ways to maintain quality throughout the life cycle of your product, but it’s not enough if you leave out automated testing. A good practice is that every commit should be built and tested on an integration branch before merging into a master or any other feature branch. This ensures that each pull request has been fully integrated with all changes made in the\master before merging it again, reducing bugs because there are fewer chances for conflicts during development.

4. Test when feature flags are turned on.

A common way to use feature flags is to test new features or versions of software. When you’re ready to roll out a new feature, you can change the flag’s value for that particular user or group and then monitor how they react. If there are problems with the new functionality, you can disable that flag and make adjustments before rolling it out more widely in future releases of your software.

As an added benefit, this approach also allows you to improve your ability as a developer by giving yourself more time for testing than if you were forced into releasing only one version at a time.

Test in the context of the application, environment, user, business and team, product, and company. This is critical to ensure that your testing is not only valid but trustworthy. When you run a manual test, for example, on a production system, you create an artificial situation that does not mimic real-life circumstances, which can often lead to false positives or negatives.

Automated testing allows you to develop faster and safer.

One of the biggest reasons we automate testing is because it allows us to develop faster and more safely.

By automating tests, you can save time by ensuring your code works before you even write it. You don’t need to spend time writing or running them manually—you just write the code once and then run the automated tests repeatedly as needed. This reduces bugs in your system and makes sure each piece of functionality works before moving on to another part of development.

It also makes refactoring code easier because if something breaks, you’ll know immediately because your test will fail! This saves time since you won’t have to re-test every other piece of code that might be affected by changes made elsewhere within your application (or any external dependencies).

If you’re interested in learning more about how to improve your software delivery pipeline, contact us! We offer free consultations to help you understand how we can help. 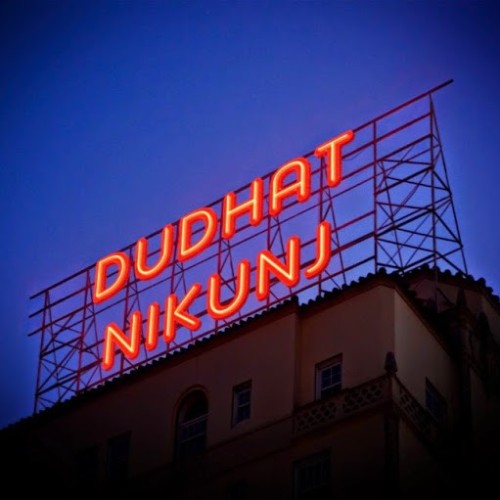